Every Minecraft server needs plugins to keep it safe for all players, easy to manage, and to diversify the gameplay for the people who will play on it. Today I will show you a list of the most necessary plugins for Minecraft server Spigot 1.14.4 that you must have.

WorldGuard is a plugin that allows you to secure an area with cuboids. Cuboids are such terrain where only the player added to him can build, open and close chests and doors, destroy blocks and such things. In addition, it allows you to edit the properties of the world, give away more than one player, and in addition, it is not difficult to use. It requires the WordEdit plugin to work properly, and WorldEditCUI is a useful tool that will help you place cuboids. WorldEdit is used to edit the terrain, move and create the world, but in our case it is used to mark the terrain. WorldEditCUI is used to visualize the selected area, which makes it much easier to select it.

Below I am adding links to the mentioned plugins:

AuthMe Reloaded is a plugin that allows you to protect your players’ accounts against account theft or attempts to spoof them. Defendant for website integration with plugin, password reminder system via email and some other interesting functions. The plugin is still supported by the developers.

Multiverse-Core is a plugin that allows you to create additional worlds on the server, import worlds and delete them. This is a great tool if you want to add multiple worlds with different gameplay. Within this, you can add some regular worlds, some nether worlds, and also the end world one. Together with the Multiverse-Portals plugin, you can create a network of portals between worlds, as well as within one world. It also does not require great knowledge of its operation, and its use may result in several hours of additional gameplay.

EssentialsX is a plugin that allows you to add groups and ranks on the server. It allows you to easily assign players to appropriate groups, give them ranks and prefixes in the chat so that all players can see what group the player is in. The plugin is not that difficult to use, but you have to sit down a bit and read what you need to do and how. To work properly, it requires a plug-in, which is responsible for assigning appropriate ranks and groups, and in addition, it does not require additional knowledge (you download, install, and it should already work, without additional configuration).

Below I add links to them:

This article is available in different languages:

It's WorldGuard, AuthMe, Multiverse-Core and EssentialsX.

What is WorldGuard plugin?

WorldGuard plugin allows you to secure an area with cuboids.

What is AuthMe plugin?

My favorite game genres are: adventure games and simulators. I have spent many hours exploring the world with Lara in all parts of Tomb Raider. In my free time, I like to relax while traveling another kilometer in OMSI 2.
Articles: 23
Leave a commentCancel reply
Advertisement
Recent Guides
See more
Advertisement 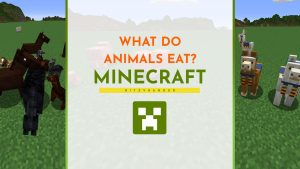 What do animals eat in Minecraft? 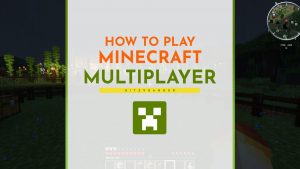 How to play Minecraft together with friends? Minecraft multiplayer 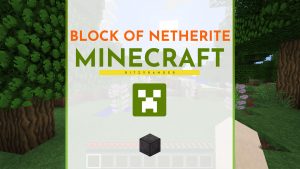 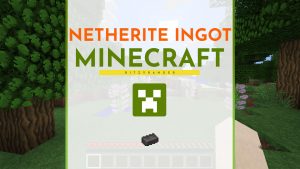 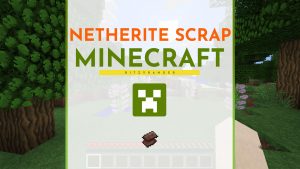 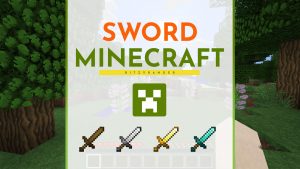 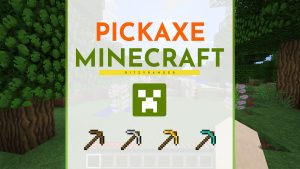